Cyberterrorism: a black swan originating in the 5th domain

Terrorism and cyberterrorism: crimes that seek to manipulate our behavior

In addition, according to the Council of Europe Convention on the Prevention of Terrorism, ratified by Spain in 1980, the following activities also form part of the crime of terrorism:

New technologies have enabled a new dimension in which this pernicious crime can develop: cyberspace, also known in the world of security and defense as the “fifth domain”, the other four domains being land, sea, air and space. Thus, cyberterrorism would be, in a simplified form, the convergence between terrorism and cyberspace.

What are the main activities of cyberterrorism today?

As mentioned, cyberterrorism is considered a Black Swan because. has so far not involved the direct commission of an attack. However, this does not imply that terrorist activity in cyberspace does not exist or does not constitute a risk, since most of its tasks have focused on organizational processes such as:

Cyber-attacks or intrusions to computer systems are less common, because their materialization requires the concurrence of at least three factors:

One of the main concerns of the authorities is that a terrorist group will carry out cyber-attacks against critical and/or essential infrastructures such as airports, hospitals, energy industry, ports, etc. 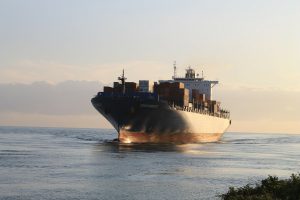 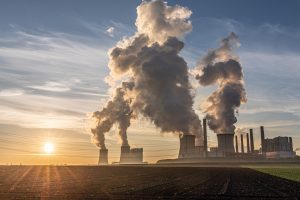 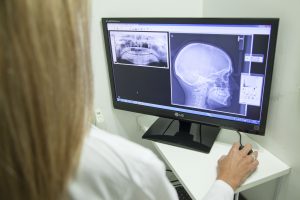 Both sabotage and take over of these essential services for human societies can pose serious risks, among others:

These risks are more likely to materialize today as a result of the proliferation of the following elements:

How should we respond to these incidents?

In general terms, it will be important to know and apply the appropriate security procedures according to our responsibility in the organization, procedures that should be included in a specific Incident Response Plan for each infrastructure, always being able to rely on the collaboration of INCIBE-CERT in this response.

However, all planning for responding to these incidents must have in common the criteria for establishing security priorities upon detection of an incident, which is as follows: 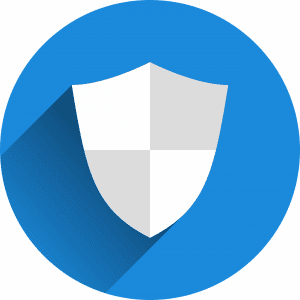 It is important to bear in mind that, although no such attack has taken place to date, an understanding of the phenomenon of terrorism in cyberspace is essential for the
Security and National Defense
in democratic societies, which are increasingly technological, and therefore more vulnerable to threats and new risks for the security of the Fifth Domain.

Car Hacking: Is your car safe on the digital road?

PEGASUS: the spy software that worries the highest echelons of society

What is an Ethical Hacker and what is his role?

The Deep Web of Cyberspace: Threats in the Dark Web

3 Online threats based on emotional manipulation

Impersonated, fake and anonymous identities: 3 cyberthreats masked on the web