The Russian invasion of Ukraine has convulsed the geopolitics of the region with a still unforeseeable impact on the rest of the world. Our environment has become much more unstable and has taken us back to times we thought were over in Europe, at least since the Balkan conflicts three decades ago. The threats arising from this situation highlight the need for adequate means and resources to ensure peace and geopolitical balance.

The defense industrial sector is at the forefront of technological innovation, creating new solutions that eventually find their way into civilian use.

The role of unmanned aircraft

In this sense, one of the great innovations that are being implemented and with great prospects in the immediate future, has to do with the development of unmanned aircraft (Unmmaned Air Systems – UAS), also known as drones or remotely piloted aircraft (Remotely Piloted Aircraft Systems-RPAS), which are radically changing air combat models.

The widespread use of UAS, both in reconnaissance and strike missions, is proving to be key in the development of operations, as evidenced by the recent military conflicts in Syria, Libya, Armenia and Azerbaijan, providing numerous lessons learned on their use in the field of operations.

It is a matter of having autonomous platforms, which require highly complex coordination, based on tactical communications and on-board security technologies that allow the interconnection of all the equipment in the system. In times of actual operation, and more so in combat, the technology used is subjected to the highest levels of demand imaginable. 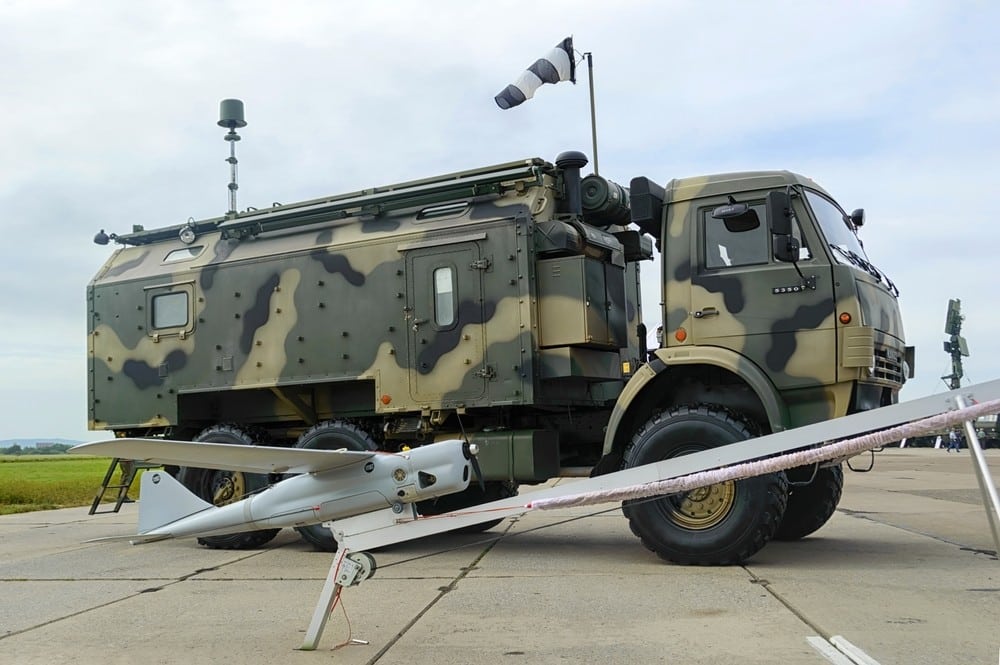 It should be noted that the widespread use of UAS in military conflicts will not only ensure safer platforms, obtain higher levels of relevant information, but also reduce the number of lives at risk, with lower development and operational costs (due to the reduction of personal safety and human physiology requirements), as well as the possibility of maintaining longer operations, since human fatigue is no longer a limiting factor.

One of the differences between UAS and manned aircraft is their greater dependence on the electromagnetic spectrum for their operation.

Until now, UAS have been designed to operate in environments where the adversary has very limited capabilities to prevent or hinder UAS missions.

However, current conflicts demonstrate that area superiority cannot be achieved without achieving supremacy in the electromagnetic spectrum, a domain that underpins command and control, communications, computer networks, cyber defense, intelligence, surveillance and reconnaissance systems (Command, Control, Computers, Communications, Cyber, Intelligence, Surveillance, and Reconnaissance – C5ISR). A space that has become one of the most congested and contested battlefields in the 21st century, since, without freedom of maneuver in it, it is not possible to conduct successful operations.

UAS will only be useful in their contribution to mission success in hostile or A2/AD environments if the platforms can be made to survive and their payloads can be kept operational while avoiding degradation.

Thus, missions involving UAS in areas of operations where the enemy has kinetic or non-kinetic means to counter them should include self-protection systems.

Technological advances and contribution to society

Currently, Tecnobit-Oesia Group is working on systems that allow UAS to operate with greater survivability in these situations. These electronic protection systems allow the detection of threats and the generation of countermeasures to counter such threats. 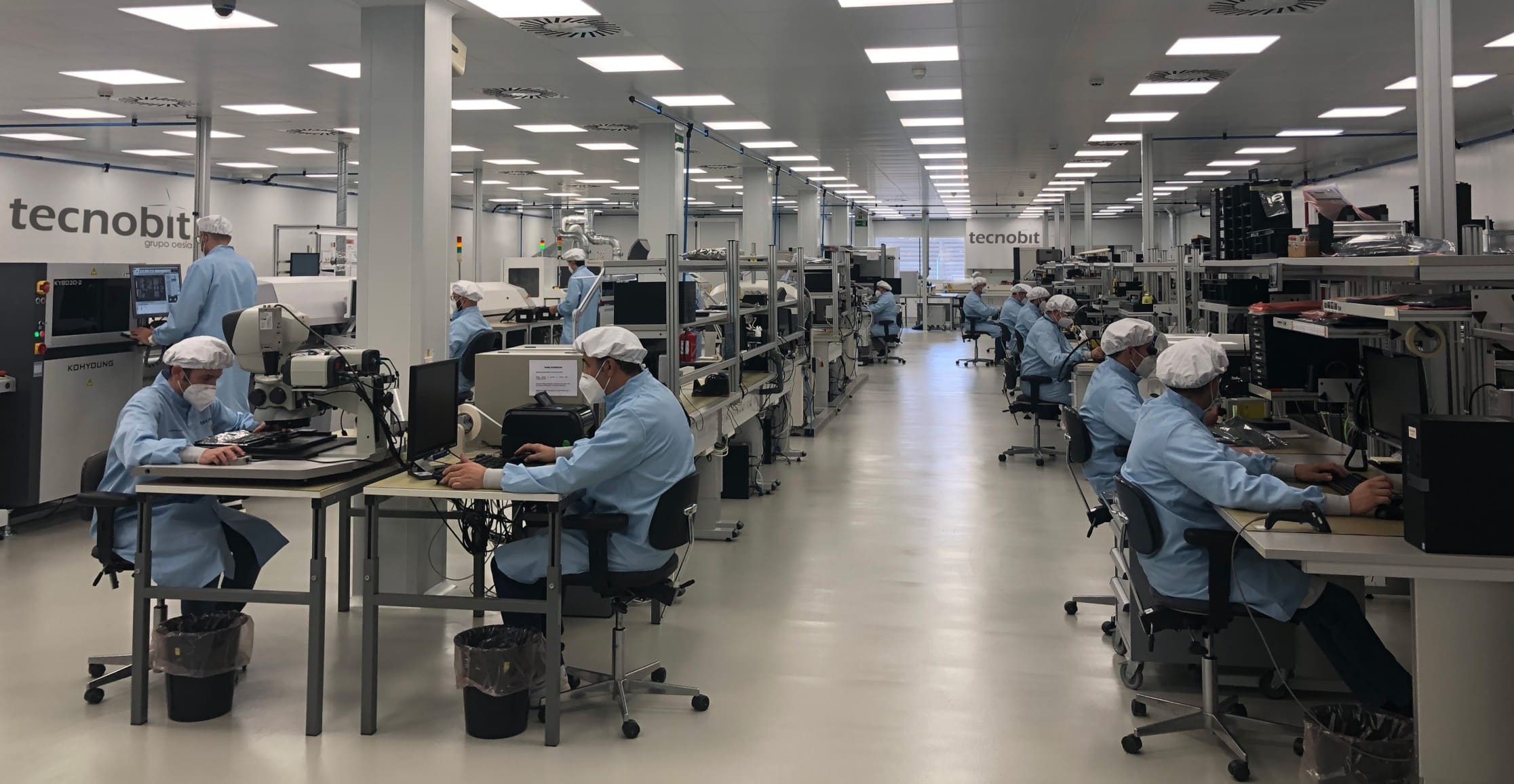 The development of these systems falls within the capabilities and technological niches established by the company in its technology roadmap.

Therefore, thanks to technological innovation in the defense sector and particularly in the improvement of unmanned aircraft self-protection, we can glimpse a future in which wars will be fought by machines rather than people.

UAS in firefighting: how unmanned systems can help keep the environment safe