Introduction The Digital Twin is considered one of the technology trends with the greatest growth potential. To get an idea, according to Markets and Markets Research its global market was calculated at 3.1 trillion (billions) in 2020 and some of the estimates from various consulting firms predict that the use of Digital Twins will exceed […] 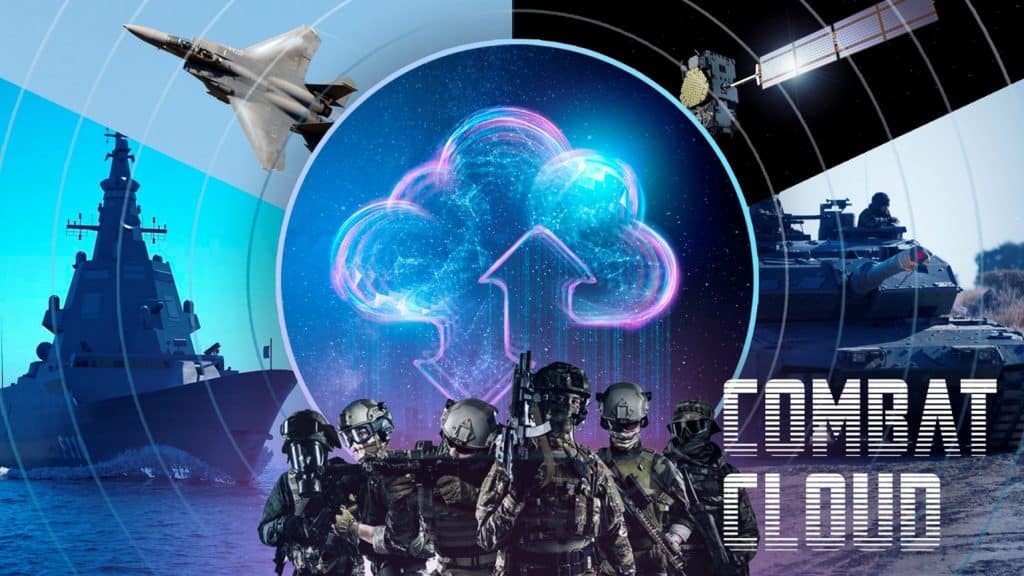 Nothing new under the sun Since ancient times, the quality, quantity, speed and timeliness of information have been key to the development of military conflicts. One of the bases of the success of the Roman legions was the information available to the troops on the battlefield. Each centurion was as knowledgeable about the battle plan […]

Optronic systems for the Navy 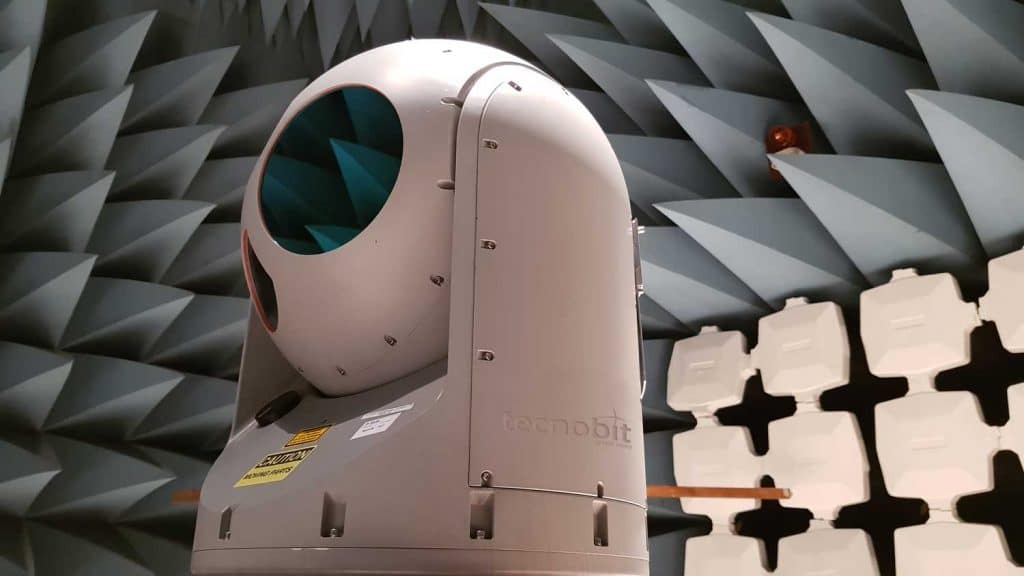 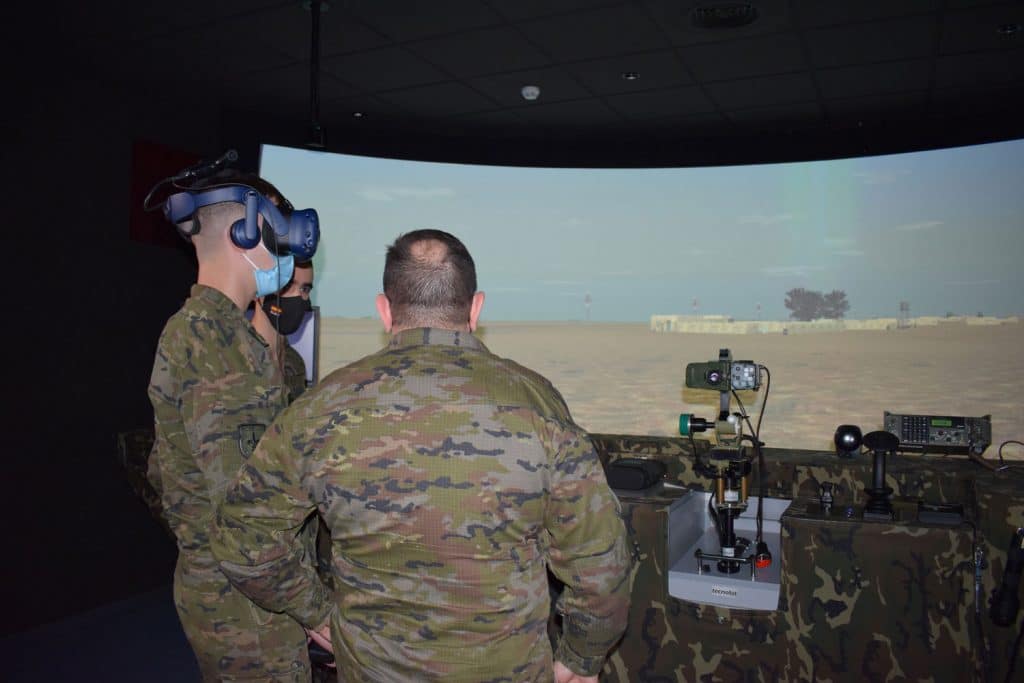 Defense budget increase: an extraordinary opportunity to organize and strengthen the defense industrial and technological base

The foreseeable increase in the defense budget in the coming years, as a result of the commitment reached by NATO members at the Madrid summit, offers a unique opportunity to generate the necessary defense capabilities with a high degree of strategic autonomy and entails extraordinary industrial and technological dimensions due to the tractor effect on […]

UAS in firefighting: how unmanned systems can help keep the environment safe

Development, production and support of avionics equipment for various types of aircraft units. 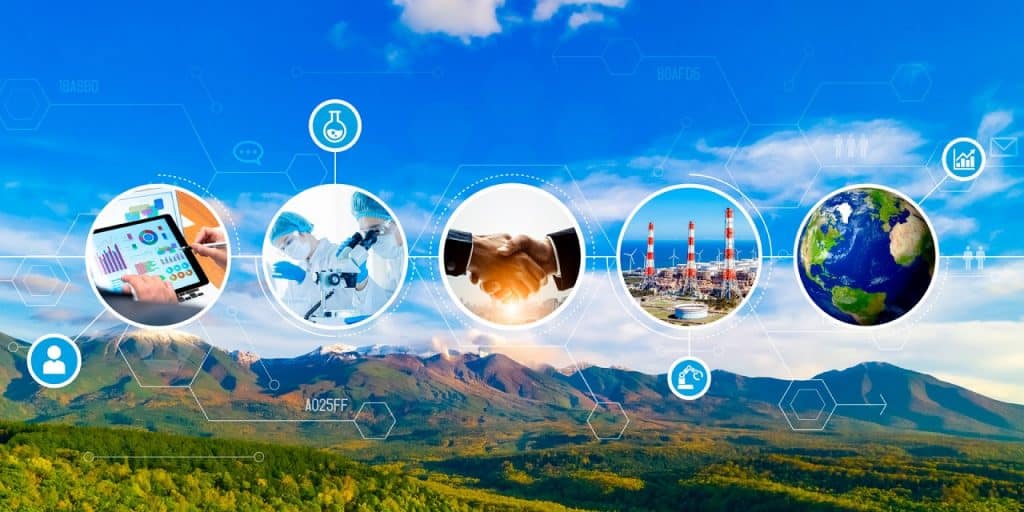 The recent events triggered by the invasion of Ukraine have produced a momentous shake-up in the global geopolitical chessboard, taking us back to times we all thought were happily behind us. Suddenly, the perception of security on which Western societies, especially in Europe, were built has been shattered. During the second half of the 20th […]

In complex military systems and equipment, the best choice goes beyond price. 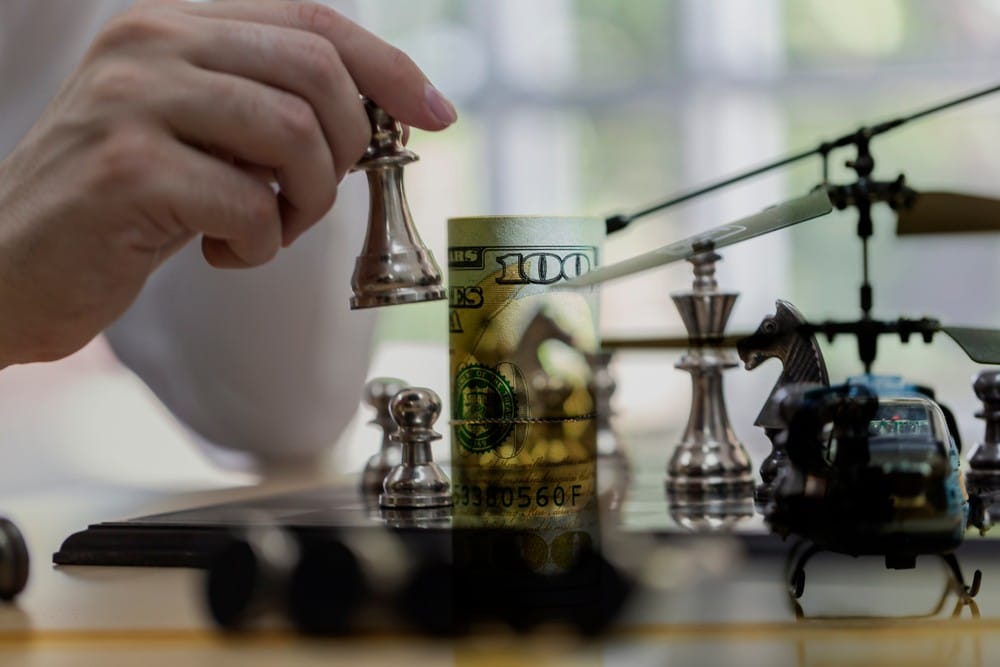 One of Murphy’s many laws adapted to combat states that “One should never forget that, when facing the enemy, one’s own weapon has been manufactured by the company that submitted the lowest bid.” This phrase reflects a frequent and at the same time very worrying reality, due to its possible consequences. Indeed, an administrative decision, […] 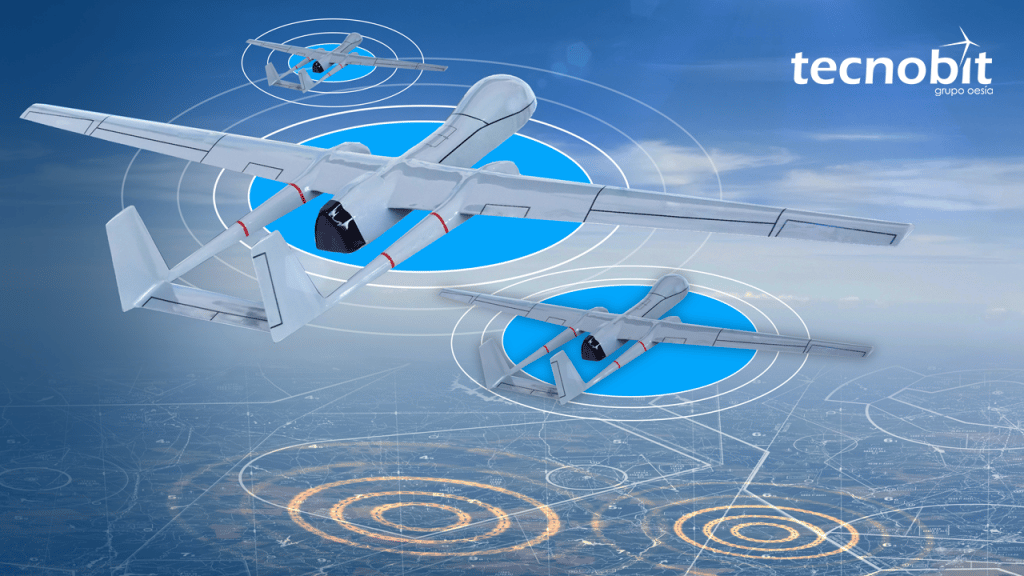 The Russian invasion of Ukraine has convulsed the geopolitics of the region with a still unforeseeable impact on the rest of the world. Our environment has become much more unstable and has taken us back to times we thought were over in Europe, at least since the Balkan conflicts three decades ago. The threats arising […]

markets Aerospace and Defense Aerospace and Defense We create technology for the Future Digital Military Power in the framework of Multidomain Operations. Present and future systems Our division Tecnobit-Oesia Group designs, produces and maintains the systems of the present and the future. Many of our solutions have a dual use, and we export them to […]